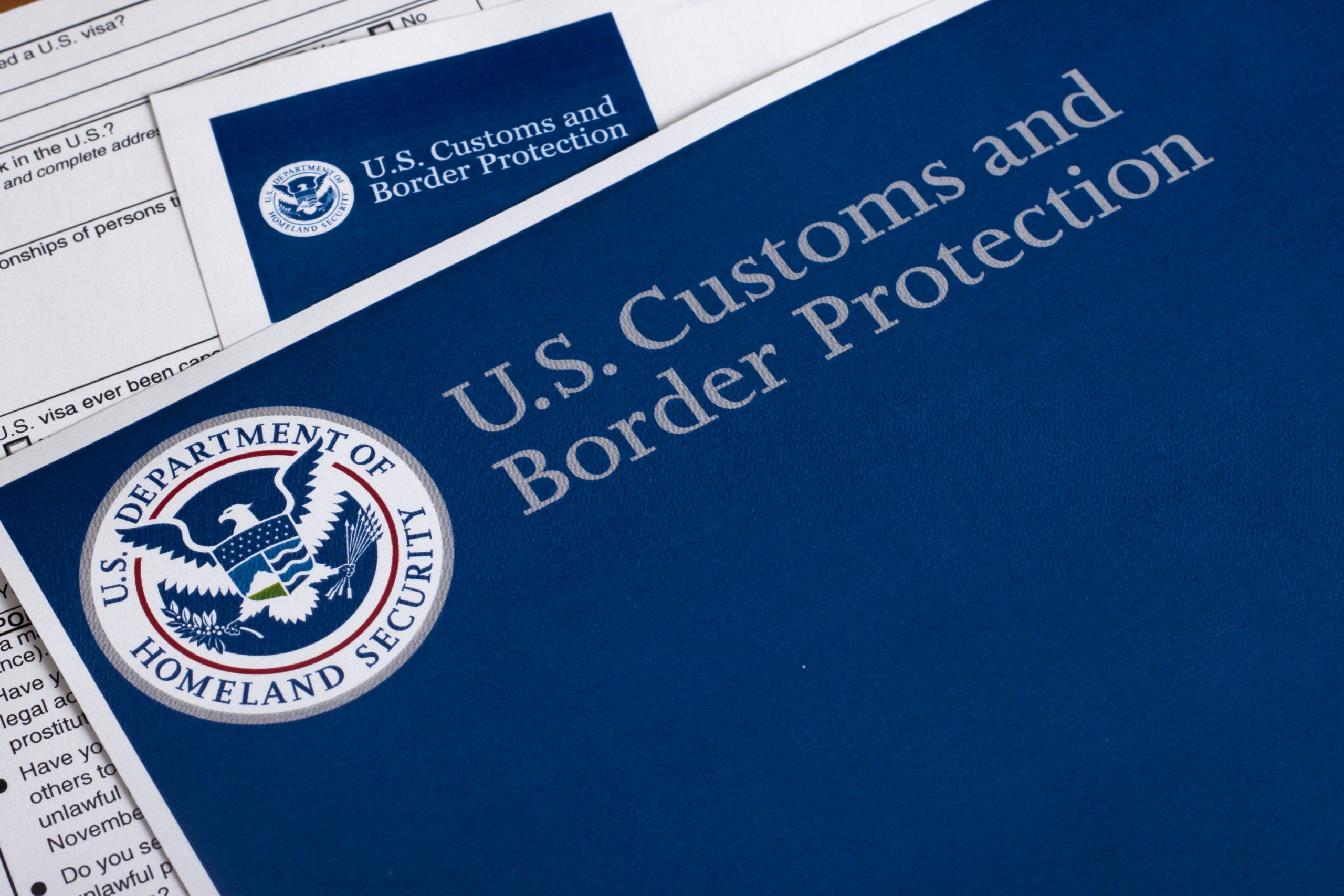 US Customs and Border Protection form to fill out

Cancellation of Removal is a fancy term for what is essentially a pardon give to individuals who are removable from the United States. This a powerful tool for immigration attorney’s to assist their clients. It can result in a green card and legal residence through the immigration court process.
There are two forms of the the cancellation waiver. First for those who already have a green card and the other for those who are undocumented. These waivers can only be obtained from an immigration judge so there is always the risk of deportation in this process.
The waiver for a green card holder is generally much more generous and attainable. Essentially it’s in the spirit of any pardon for bad behavior. The immigration judge will weigh the positive factors versus the negative factors in the life of the green card holder. This type of waiver is usually necessary because the lawful permanent resident has been convicted of a crime that makes him or her deportable. This usually comes to light when the individual travels and the border patrol reviews their record and notes a conviction that’s problematic. The lawful permanent resident is then referred to immigration court and will ask the judge to grant the Cancellation of Removal waiver.

The positive factors again are essentially common sense. Ties to the community, family in the United States, work history, community service, property ownership, and paying taxes. Remorse and rehabilitation are often required although there is an argument to be made that this is not required by the law.
There are some limits as to when and which crimes can be waived. This type of waiver is not available to individuals who have been convicted of aggravated felonies. Aggravated felonies have a specific definition in immigration law that is different than the description in criminal law. Aggravated felonies in immigration law tend to be many crimes that result in a sentence of one year or more in jail. Suspended sentences count for this analysis. Additionally, time served is not the calculation it is the amount of time sentenced. Certain other crimes are aggravated felonies regardless of the sentence. Notably drug trafficking and also fraud that results in a loss of $10,000.00 or more.

The other limiting factor in applying for LPR cance llation of removal waivers is the timing of the crime. You must be a lawful permanent resident for five years and present in the United States for a total of seven years. These time limits are calculated differently. The five year LPR requirement continues until the waiver is decided. The seven year time period stops upon the commission of a crime that makes him or her deportable or when he or she is served with a notice to appear before an immigration judge in immigration court.

I will discuss Cancellation of Removal for non lawful permanent residents in my next blog.
Please call our office at (213) 388-1821 or email at tb@becraftlaw.com if you have further questions.