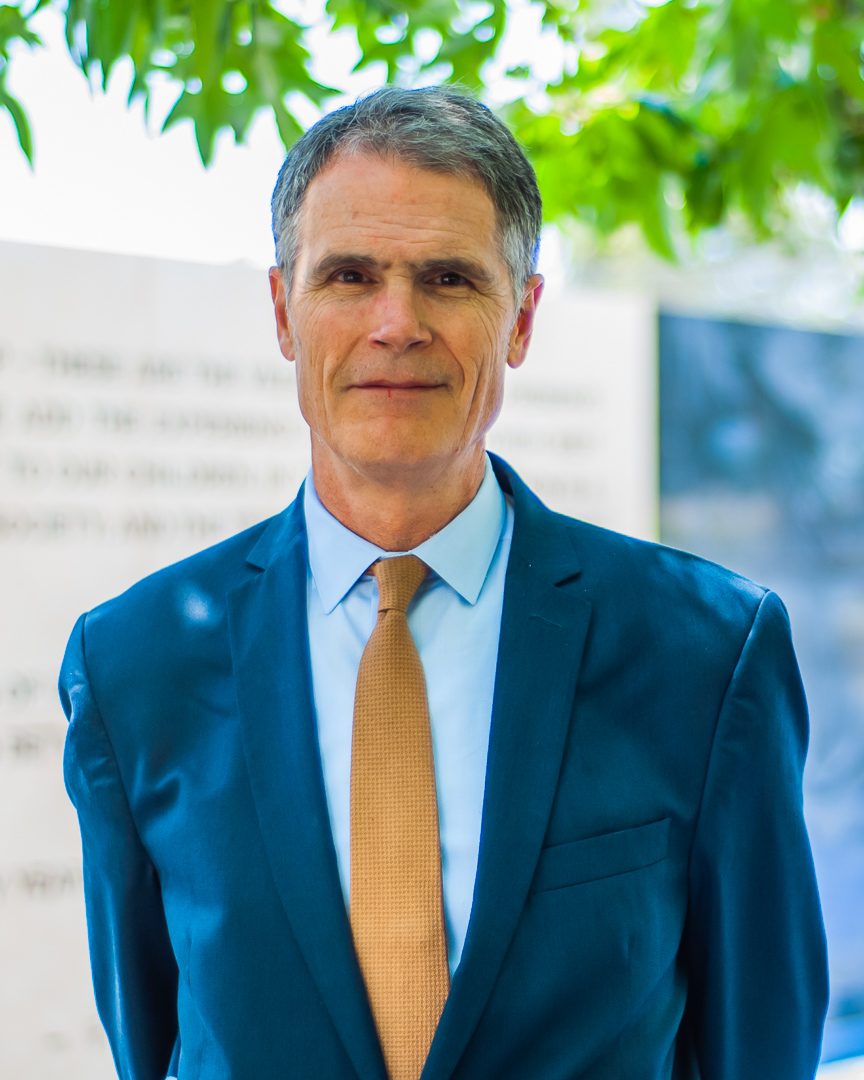 Todd has practiced law for over (30) years. He’s helped immigrants and their families remain in the United States fighting for their rights and dreams.

Before working as an immigration attorney, Todd worked in real estate law for a number of years in New York City. Yearning for a more rewarding career Todd took a position at the Orange County Attorneys office in upstate New York working in Family Court on Child Abuse and Neglect matters on behalf of the Department of Social Services. Todd took a break from the law in 1995 and relocated to Los Angeles to pursue his art career for a few years. During this hiatus Todd became acutely aware of the number of immigrants in California that were being treated unfairly yet contributing to the United States. As a result, Todd began work as an associate of Judy Wood (Saint Judy) and the Human Rights Project. Our focus was primarily Asylum matters which included pioneering cases regarding women’s rights and the first asylum grant for a North Korean citizen. In 2008 Todd took over the law practice of Immigration Judge Timothy Everett when Judge Everett left private practice.

Todd has received the “Coalition for Humane Immigrants Rights of Los Angeles Award” and the “American Immigration Lawyers Association Pro Bono Service Award”. He is one of the “Three Best Rated” immigration attorneys in Los Angeles, “10 Best” Immigration Attorneys in Southern California, “21 Best Immigration Lawyers in Los Angeles” by Expertise and Top Immigration Attorney in AVVO.com. Todd is also an artist and enjoys painting and sculpting In fact, he had a successful art exhibition fundraising benefiting CARECEN to help fund the cases of undocumented immigrants. He has also done several engagements and workshops to educate immigrants about their rights.

Todd is still very active with his artwork having graduated from the Vermont College of Fine Arts with a Master of Fine Arts in Visual Art in 2007. Todd’s artwork can be seen at www.toddbecraft.com. He is also an avid cyclist who rides and races with the Big Orange cycling club in Los Angeles.