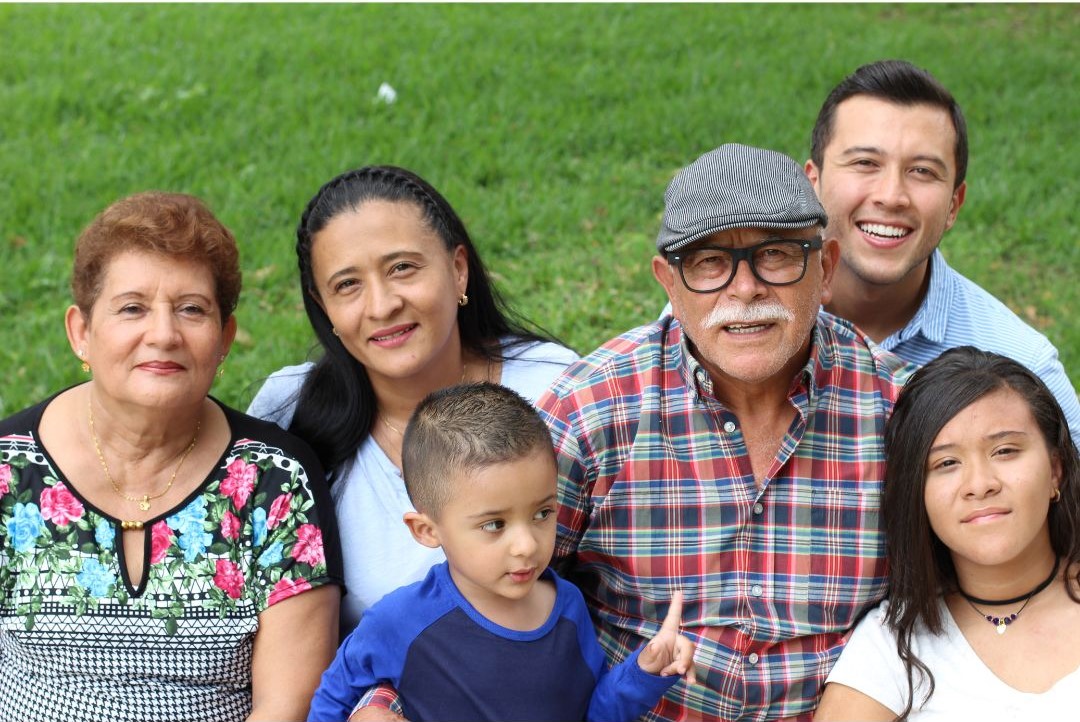 Cancellation of Removal is a fancy term for what is essentially a pardon given to individuals who are removable from the United States. This a powerful tool for immigration attorneys to assist their clients. It can result in a green card and legal residence through the immigration court process.
There are two forms of the cancellation waiver. First for those who already have a green card and the other for those who are undocumented. These waivers can only be obtained from an immigration judge so there is always the risk of deportation in this process.
The waiver for a green card holder is much more generous and attainable. It’s in the spirit of any pardon for bad behavior. The immigration judge will weigh the positive factors versus the negative factors in the life of the green card holder.
On the other hand, the waiver for non-Lawful Permanent Residents is one of the most difficult forms of immigration relief available. It too is only available in immigration court.
The preliminary requirements are relatively straight forward. The applicant must prove that he or she has resided in the United States for ten
(10) years before filing the application. Keep in mind that the time is stopped on the date that the Notice to Appear in immigration court is issued. In addition, the applicant must not have any convictions that make him or her removable or inadmissible to the United States. Additionally, the applicant must be of good moral character. This may involve an analysis of conviction that do not per se make the applicant removable or inadmissible i.e., multiple DUI’s.
The difficulty arises in proving the last requirement. The applicant must prove that his removal from the United States will result in “exceptional and extremely unusual hardship to a qualifying relative.” As you can see from the language this is an extremely high bar. The first step to determine if the applicant has a qualifying relative. Qualifying relatives are United States citizen or Lawful Permanent Resident children under twenty-one (21) years of age, a United States citizen or Lawful Permanent Resident spouse or a United States citizen or Lawful Permanent Resident parent. What is exceptional and extremely unusual hardship? By and large it is usually a health-related issue. An immigrant who is taking care of an elderly parent, child or spouse who also has health issues. The health issues must rise to a level that requires the qualifying relative to remain in the United States for treatment and the assistance of the applicant to ensure their care. Examples of such serious health issues are cancer, severe asthma, scoliosis, dementia, Alzheimer’s, kidney failure and others. In the case of children, special educational needs may also be characterized as exceptional and extremely unusual hardship if a child is severely learning disabled. The law was also meant to include gifted children as they also have special educational needs although many courts a slow to accept this argument.
Another procedural hurdle is the fact that this can only be obtained from an immigration judge in immigration court. Many attorneys would place their clients in court by applying for asylum at the asylum office. If the applicant’s asylum claim is denied, they are then referred to immigration court. There some controversy surrounding this practice because of recent changes in the law.
All in all, this is an excellent remedy for individuals who have family members that rely heavily on their support and care.