Faith in the System 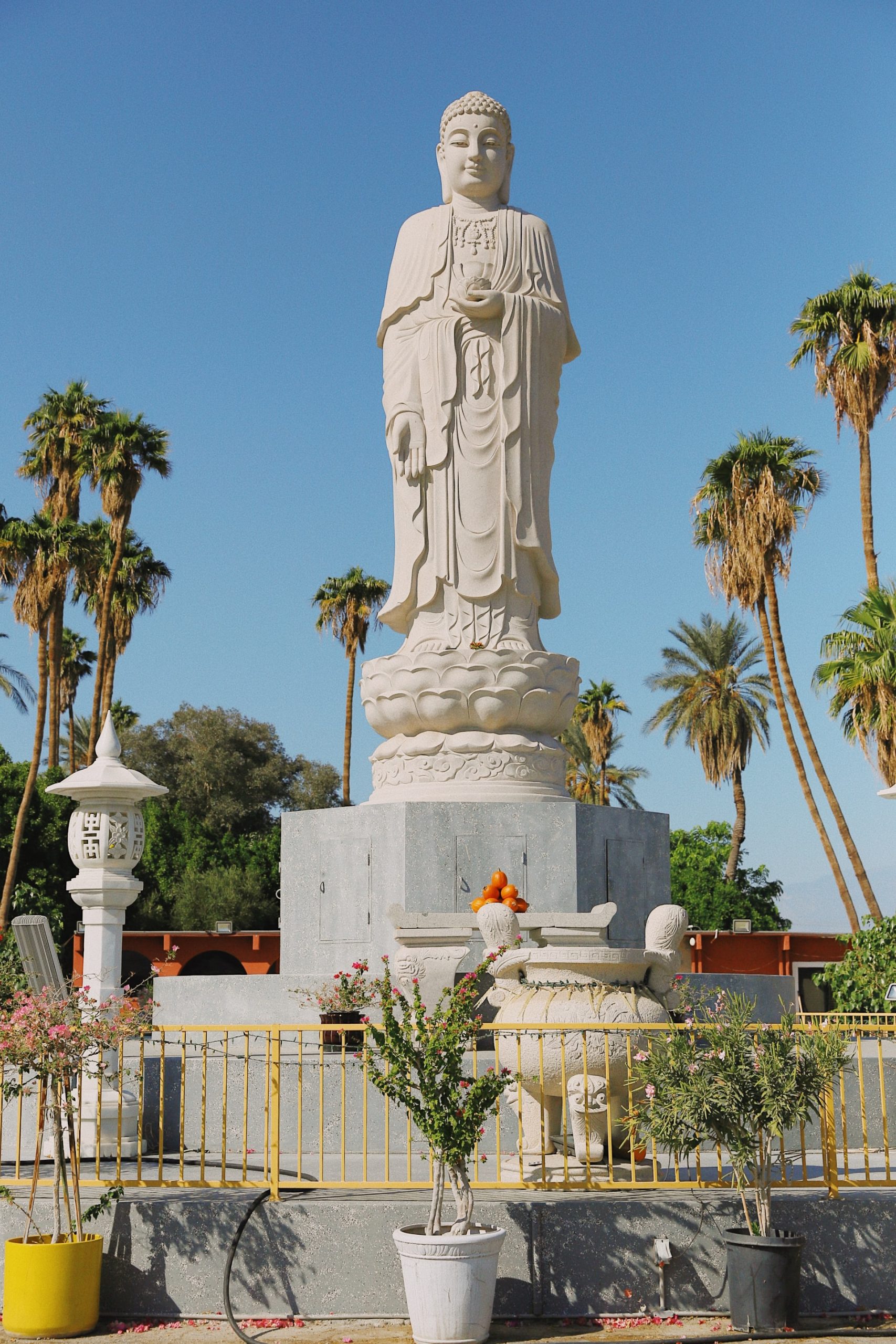 Last week I had an increasingly rare “faith in the system” affirming experience in immigration court. I had a hearing for a Vietnamese woman who was taken advantage of by a Vietnamese American man about 15 years ago. He met her in Vietnam; they were married and brought her to the United States. But he lived in a separate apartment during the week – telling her that he was going to school. And he would come and see her on the weekends. She worked in a nail salon – of course. Long difficult hours and gave her income to him. She did eventually receive a green card however when she applied to become a US citizen she found out that he had divorced her BEFORE she even had arrived in United States.
Not only was she denied citizenship but she was placed in removal proceedings and charged with immigration fraud. After her first marriage fell apart she met another man who was very good to her. They are now married and have a two-year-old child together. Her current marriage can be the basis of a new green card which is necessary because her first green card was canceled because she was divorced at the time she adjusted status.
Her last remaining hurdle was either a waiver for the fraud or to convince the immigration court that she didn’t commit fraud. To that end we had an immigration court hearing last week in the new Santa Anta California immigration court. My judge, as it turned out, was a miracle worker. She recently arrived in Santa Ana after stints in Texas and Florida. Before that she had been a state court judge in North Carolina. The judge was a 78 year eight-year-old African-American woman originally from New York. Very kind and informal and most importantly – wise. The government came on strong. They alleged that my client needed multiple waivers for her “extensive” fraud. I asked that the court to hold a hearing to determine whether indeed fraud had occurred. My client was grilled by the government attorney – herself a Vietnamese American. How could she accept seeing her husband only on the weekends? How could she not know she was divorced? How come she didn’t just drive up to where he said he was living during the week and see what he was doing? This hearing went on for approximately two hours. I constantly objected to the badgering and abusive questions. At the end of testimony the government still was convinced that my client was the perpetrator of fraud rather than the victim. She gave a closing argument our last president would have been proud of. Before I could give my argument the judge put up her hand to stop me from talking. The judge decisively said that she found my client to be credible. She continued stating that she had observed her demeanor and listened to what she had to say and recognized the power dynamic between an US citizen male and an immigrant woman. Given my client’s language difficulty and lack of familiarity with American society she would have no way of knowing that her husband‘s behavior was improper and that he had divorced her years ago. The judge found that there was no fraud.
They kept me in a great mood for days afterwards. I felt like the system actually worked. It reminded me that for our liberal democracy and justice system to operate properly all participants must do so in good faith. This judge is an embodiment of that.