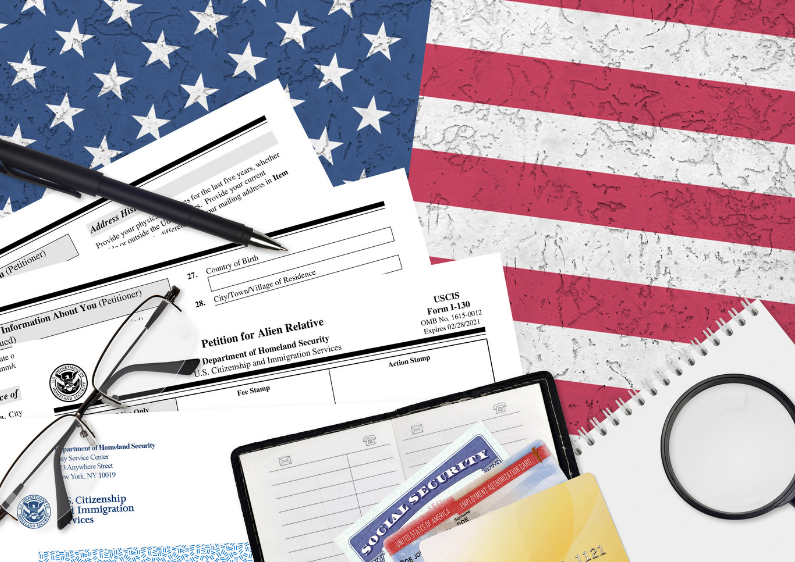 You entered the United States illegally but now you’re married a US citizen and ready to apply for a green card! Finally, you’ll be legal in the USA!

There is only one very large problem, and if you’re lucky someone will tell you so that you don’t waste a lot of money. The law changed back in 1997 and now if you entered illegally, by that I mean without inspection by a border patrol agent, you need to go back you your home country to obtain a green card. The problem is that as soon as you leave you are barred from returning for a number of years. The number varies depending on how long you live in the USA. If it’s more than six months but less than a year than you are barred for three years. If you’ve been in the USA for more than a year than you are barred for ten years. Do not apply for a green card in the United States. You will be denied!

The good news is that there is a waiver or pardon available to allow you to overcome the bar. In the past the waiver was available only in your home country so when you went for an interview you were told to file that waiver and if it was denied you were stuck out of the United States for ten years. Obama changed the process when he was president. Now you can apply for the waiver before you leave the United States. If it’s denied you don’t go.

The first analysis is generally not that difficult as you spouse probably has family ties in the USA and maybe job opportunities that are not available in your home country.

The second analysis is where the challenge lies. There are probably two categories of hardship in this section – money or health. Money to some extent is secondary however if you have a family and you are the “bread winner” you will likely be able to prove extreme hardship. Especially if your home country does not have the same economic opportunities. The most persuasive factor in an extreme hardship analysis is health. Keep in mind that this includes mental health. If your spouse has some debilitating health issues and depends on you to assist them with than you can prove extreme hardship. Finally, the sometimes-overlooked aspect of your spouse’s health may be his mental health. Does he or she suffer from anxiety or depression? By this, I mean more than the day to day that most people may feel. If he or she on medication for depression or similar conditions? If your spouse can document their mental health challenges with a medical diagnosis, prescription or a psychological report prepared by a psychologist or psychiatrist, you are likely to be able to prove extreme hardship.
Once the waiver is approved, which takes about one year, then you apply for an appointment at the consulate in your home country and go for your interview. Always making sure there are no other issues that make you inadmissible to the United States.
If you have any questions or need further information, please contact us at:
(213) 388-1821 / www.becraftlaw.com