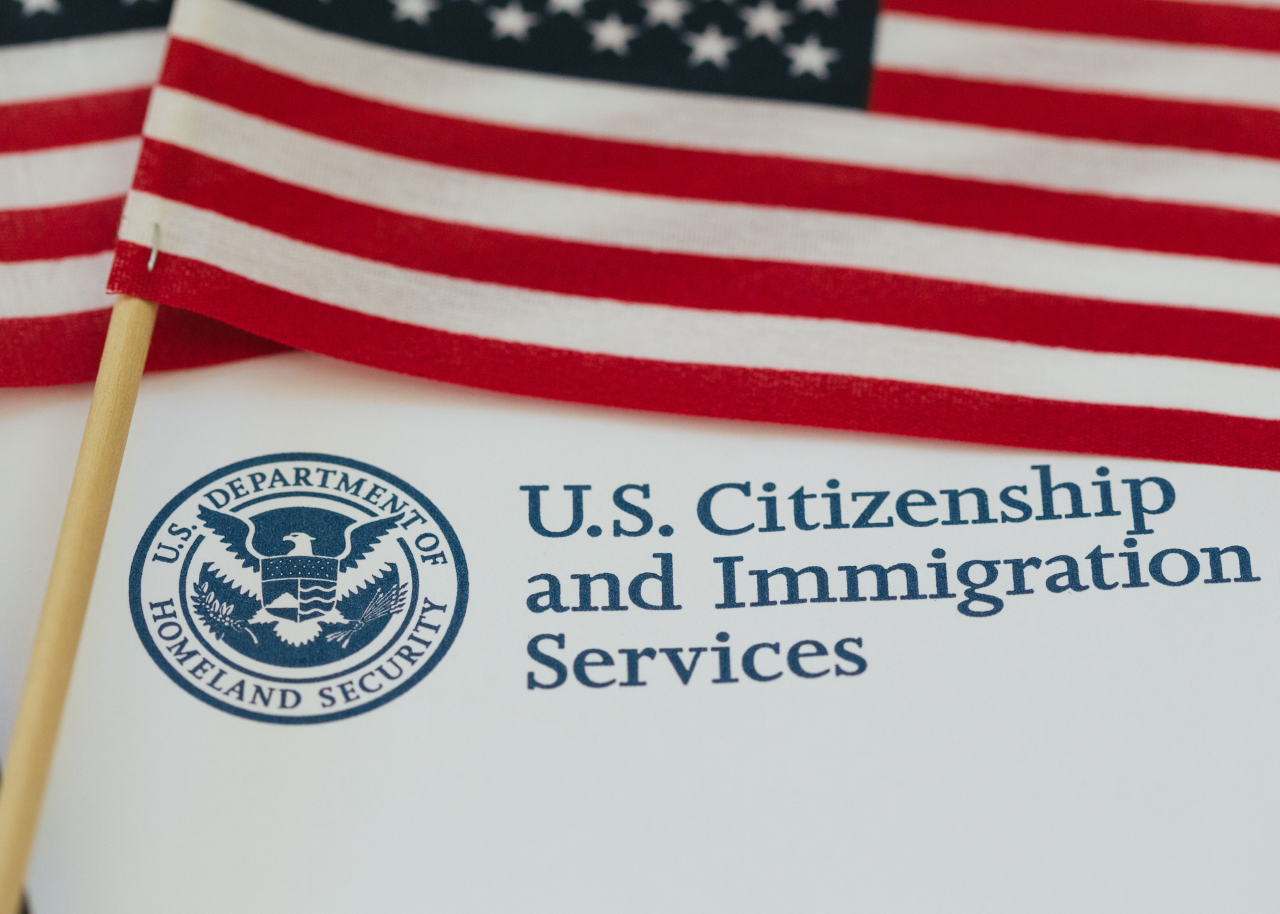 An immigration fraud waiver is a form of relief that can be sought by individuals who have been found to have committed fraud or misrepresentation in their immigration application or during the immigration process. If an individual has a fraud or misrepresentation finding against them, they are typically barred from entering the United States for a certain period. The waiver, known as Form I-601, allows the individual to ask for an exception to this bar and be considered for admission to the United States.
Fraud often arises in a few notable instances. Many times, individuals have attempted in the past to obtain a visitor visa at the United States consulate in their home country. They sometimes make the mistake of hiring a service to assist them and these agents make misrepresentations on your behalf that only become aware of year later. Unfortunately, you will be held accountable for this fraud. Another common problem arises from student visas that were granted based upon attendance at a fraudulent university. Be careful about these short-sighted attempts to come to the United States. It will come back to bite you in the future. Other instances are more straightforward and may involve the use of fraudulent documents at land border i.e. Green Card or Visa. Keep in mind that there are two types of immigration fraud that are fatal to future immigration. Marriage fraud and false claim to United States citizenship. The only way to overcome marriage fraud is to apply again based on the same marriage and prove that the marriage is indeed bona fide. There is virtually no way to overcome a false claim to United States citizenship in most instances. There is a narrow exception if both of your parents are U.S. citizens, you have permanently lived in the U.S. since before your 16th birthday and you reasonably believed you were a U.S. citizen when you made your false claim. The other instances are if you are applying for a green card or visa based on a humanitarian avenue i.e. asylum or a U-visa.
To be eligible for an immigration fraud waiver, the individual must demonstrate that the denial of the waiver would result in extreme hardship to their U.S. citizen or lawful permanent resident spouse, parent, or child.
The “extreme hardship” standard is a high threshold that the applicant must meet to be granted a waiver or an exception to the inadmissibility rule. The individual must demonstrate that the hardship they would face if the waiver is not granted is significantly more severe than the hardship that would normally be expected as a result of the individual’s absence from the United States. Factors that are considered when evaluating extreme hardship include: health, family ties, finances, education, and country conditions. It’s important to note that the standard of extreme hardship is a discretionary standard, meaning that the decision of whether to grant a waiver is at the discretion of the USCIS.
Typical examples of extreme hardship involve the health – including mental health issues – of the lawful permanent or citizen immediate relative known as the qualifying relative. Financial concerns may also be considered extreme hardship particularly if you are providing primary financial support for your qualifying relatives. Keep in mind that qualifying relatives do not include United States citizen or Permanent Resident children. Although they can be considered indirectly as their welfare will impact your qualifying relative spouse.
The application process can be complex and it’s important to work with an immigration attorney. The process can take several months to a few years and it’s important to be aware that the USCIS may deny the waiver.