Never Ever Apply for a Fiancé Visa!! 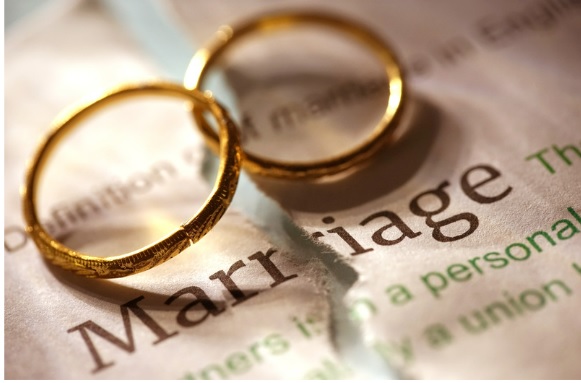 A fiancé visa, also known as a K-1 visa, is a type of nonimmigrant visa issued to the fiancé of a United States citizen. This visa allows the fiancé to enter the United States for 90 days, during which time the couple must get married. Once married, the fiancé can apply for permanent residence (a green card).
A marriage visa, also known as a spousal visa, is a type of immigrant visa that allows the spouse of a United States citizen to enter or remain in the United States. This visa allows the spouse to apply for permanent residence and work authorization upon entry.
I’m going to recommend that you never do a fiancé visa. Here are four reasons why not.
First, it’s not faster. There may have been a time many moons ago when that was true however it hasn’t been the case for a very long time. The amount of work it takes for either is about the same so the only benefit, in theory, for the fiancé visa, that it’s faster, is not actually true. It’s a myth that’s persisted in the immigrant community for a long time. Don’t believe it.
Second, when you arrive in the United States you don’t have a work permit or green card. It’s much more work to finally achieve law permanent resident status. You have ninety days to get married and then you must apply for a green card separate from the fiancé visa.
Third it’s going to cost a lot more money. You will have to do two separate applications to immigration. The fiancé visa to enter the United States and then the green card application. The filing fee for a green card is almost $2,000.00 and you will not get any credit for paying for the fiancé visa. Not to mention if you hire an attorney for the entire process. It will cost more than twice as much and there is not advantage.
Fourth and finally, you will have less rights when you enter the United States. A fiancé is in a much less advantageous position versus the spouse of a United States citizen in the eyes of immigration. If you and your spouse don’t get married within the first ninety (90) days or not at all you are out of status and you are not permitted to marry someone else or find a different way to obtain a green card. In addition, if you don’t get married because your United States citizen spouse was abusive again you have no recourse in the immigration system. On the other hand, if you arrive in the United States already married and there’s a problem you may be able to obtain a green card in a different marriage or through another avenue. In addition, if your marriage doesn’t work out because your spouse was abusive you may be given a green card based on the abuse.