Patricia G and her U-Visa 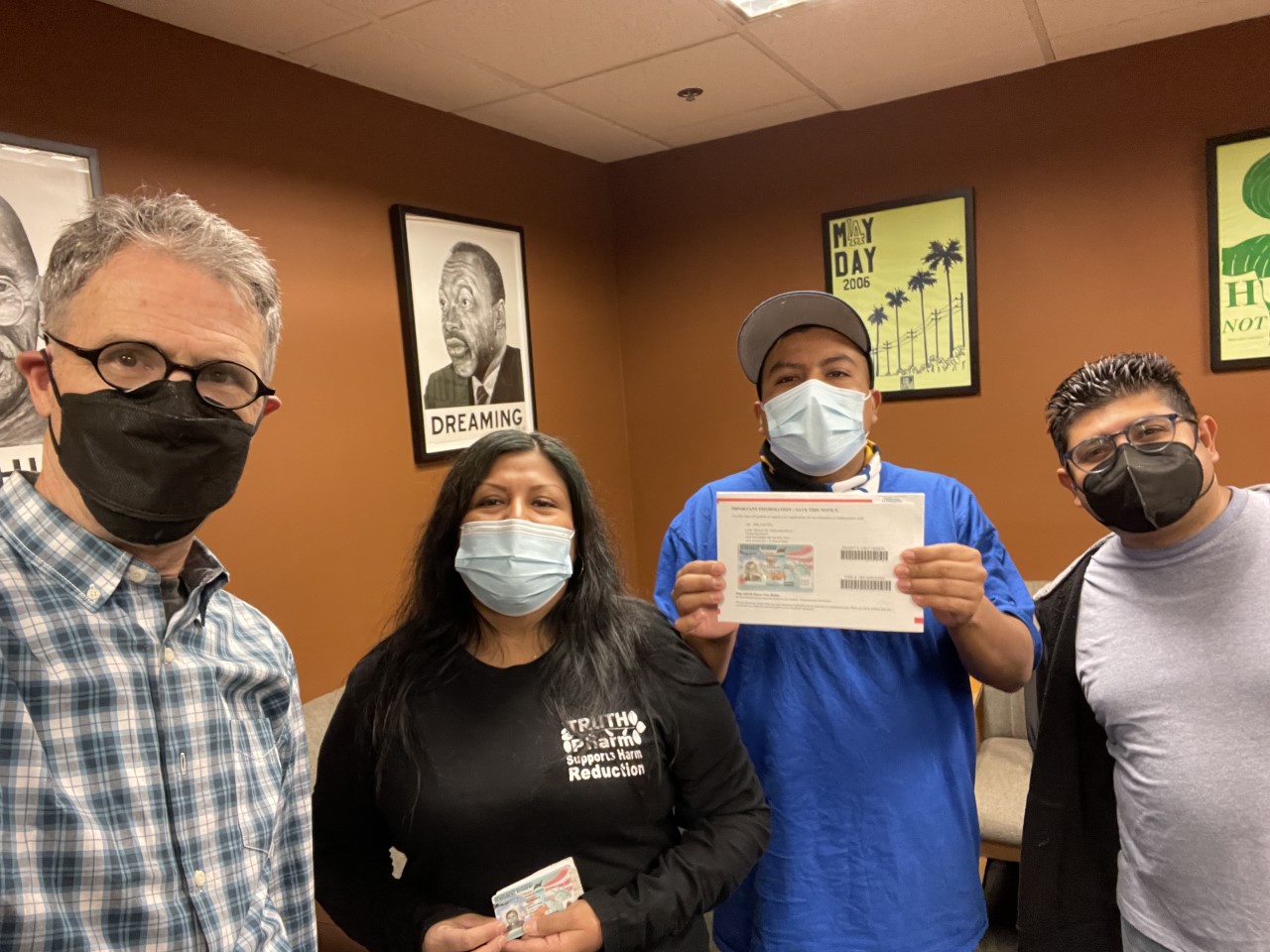 I met Patricia in 2012 after she was detained by immigration authorities. Patricia is a citizen of MX and had lived in the USA since arriving as a child. She was also the victim of repeated domestic violence inflicted by a former partner. She had reported the abuse to the police despite the fact that she was undocumented. As the victim of a violent crime who assists the police she is eligible for a U-Visa. A U-Visa allows and individual to remain and work legally in the United States for a period of four (4) years. And, the best part is that after three (3) years a U-Visa holder can apply for a green card.A U-Visa will forgive entering illegally and being undocumented. The only bar is significant criminal activity by the U-Visa applicant. Patricia didn’t have that problem. The problem she has was that she was in immigration detention and judge was trying to deport her. Because U-Visas can take up to six (6) years for approval some immigration judges will not wait. This policy ebbs and flows depending on the presidential administration that’s in power. And also the world view of the particular judge. Patricia’s judge was very conservative and did not want to allow Patricia to wait for her U-Visa. After many appeals and legal maneuvers, she permitted to wait and was bonded out.
A U-Visa first needs a certification by the police that the applicant was helpful. Unfortunately, often times a DV victim feels sorry for their abuser and will not press charges. This will disqualify him or her from a U-Visa. Fortunately, Patricia had pressed charges and the police signed her application. Then the wating began. Her U-Visa was finally granted in 2018. In addition, the U-Visa regulation allows children, under twenty one (21), and spouses of the application to apply as well. Children remain the age they are at the time of the application even if they are over 21 when the U-Visa is finally granted. Patricia’s son Jose was under 21 when Patricia filed her application. So both mother and son received a U-Visa. Fast forward a little more that three years later they both are Lawful Permanent Residents and in five (5) more years they can apply for U.S. Citizenship. This is the reward they receive for assisting Law Enforcement to keep our country safe.