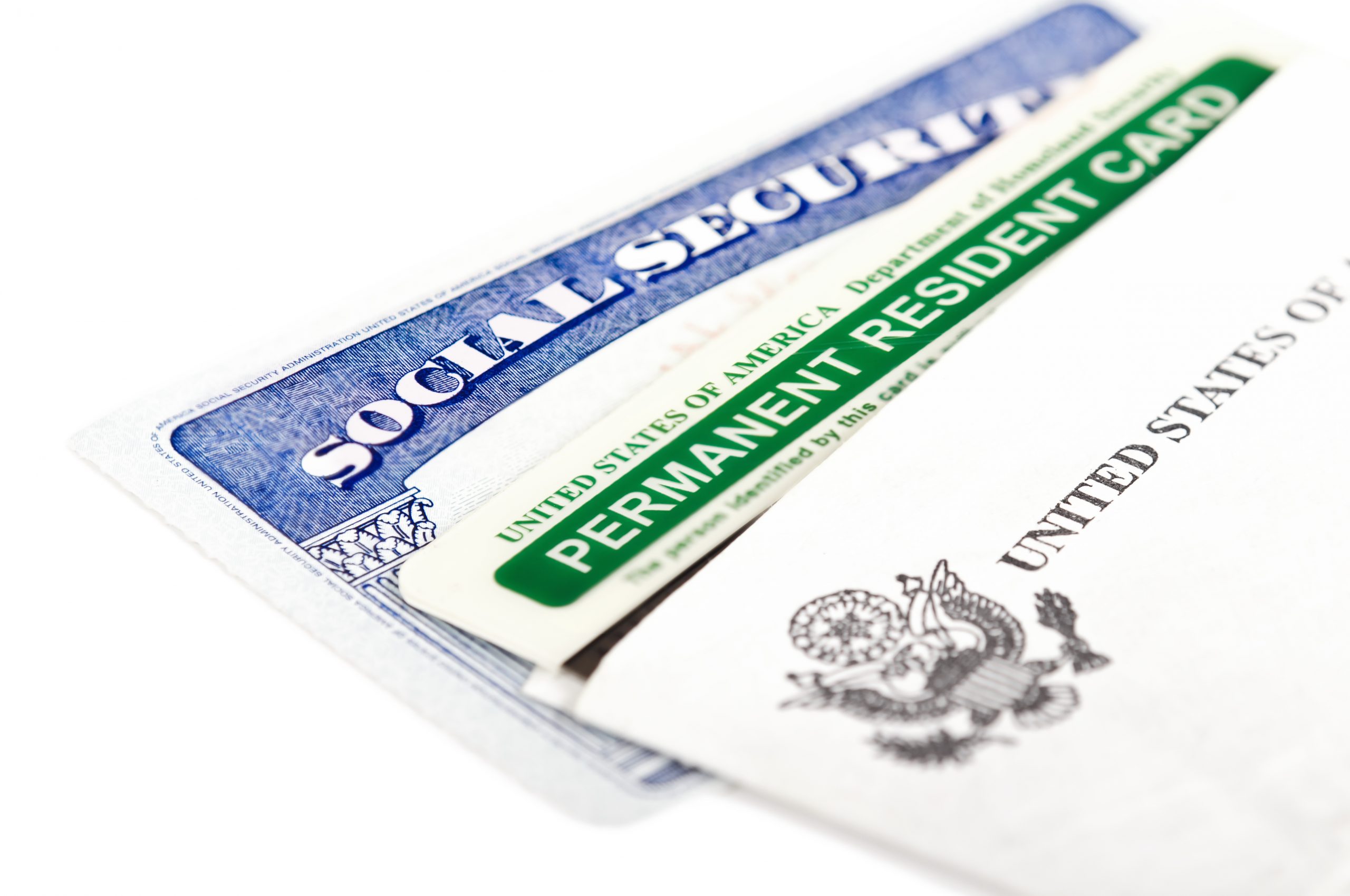 Case Study: Asylum and Relief Under the Convention Against Torture

Mr. “Garcia” is a citizen of Mexico and a lawful permanent resident he was convicted pursuant to 18 U.S.C. § 1029(a)(2) – credit card fraud. Immigration Customs Enforcement arrested Mr. “Garcia” and placed him in removal proceedings charging him as an Aggravated Felon – essentially the “death penalty” of immigration law. Mr. “Garcia” was the victim of severe sexual abuse by his father as a child that resulted in his father’s deportation to Mexico. Our firm successfully argued that if Mr. “Garcia” was returned to Mexico he could suffer at the hands of his father amounting to torture. Mr. “Garcia” was granted relief under the “Convention Against Torture”, one of the few remedies for Aggravated Felons, and permitted to remain in the United States.