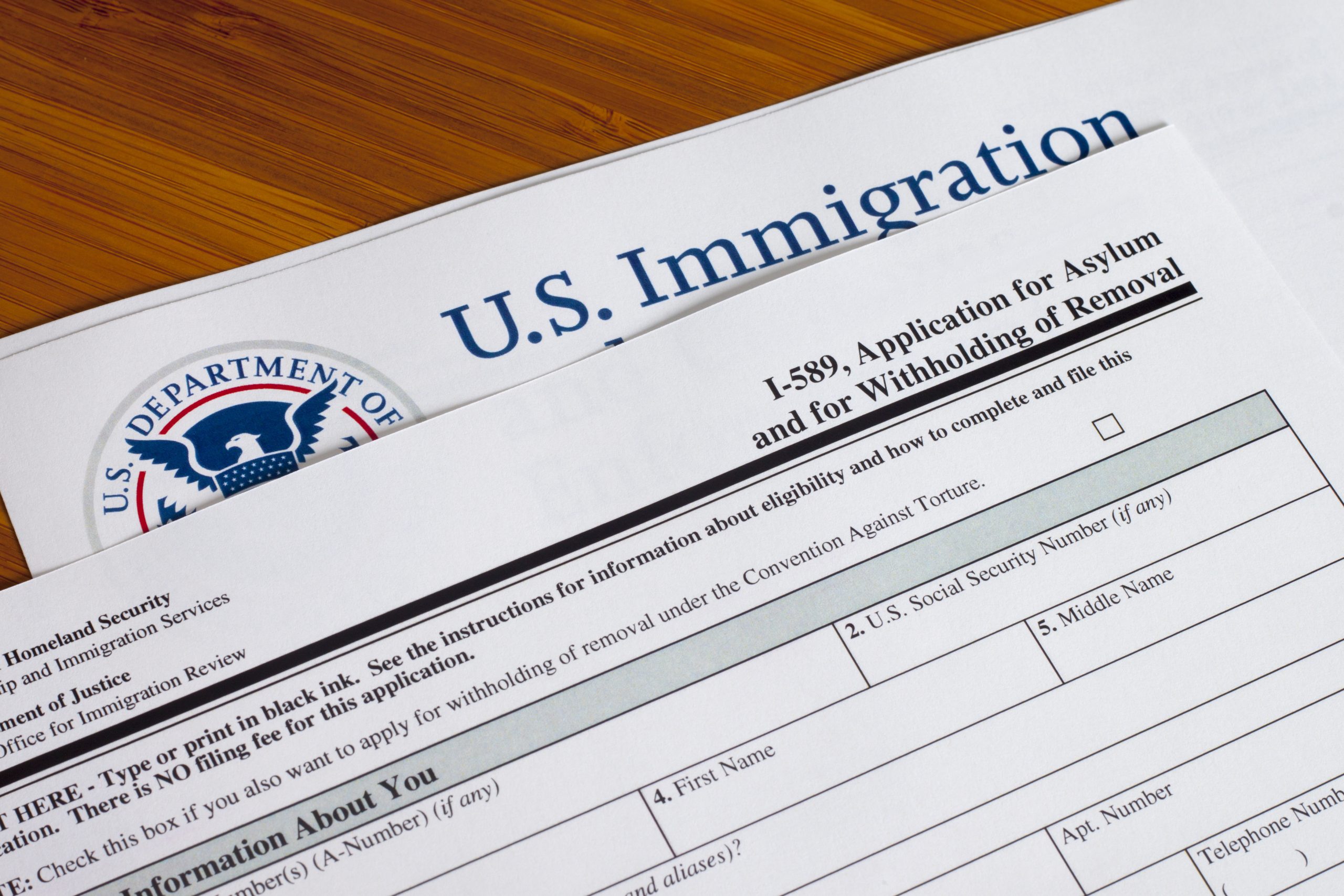 Mr. “Basu” is a citizen of India and was undocumented. He was working at a gas station when he was the victim of a robbery and felonious assault. Indeed he has shot in the hand. The Los Angeles Police Department officer investigating the crime visited Mr. “Basu” in the hospital and Mr. “Basu” cooperated with the police officer. In addition, Mr. “Basu” went to the police station upon his release from the hospital to speak further with the officer.  At no time did Mr. “Basu” refuse to cooperate with the investigation. Because Mr. “Basu” assisted the police in their investigation he was granted a U-Visa allowing him to remain in the United States and work legally for four (4) years. Indeed after three (3) years in U-Visa status Mr. “Basu” was permitted to apply for a Green Card and now he is a Lawful Permanent Resident of the United States.